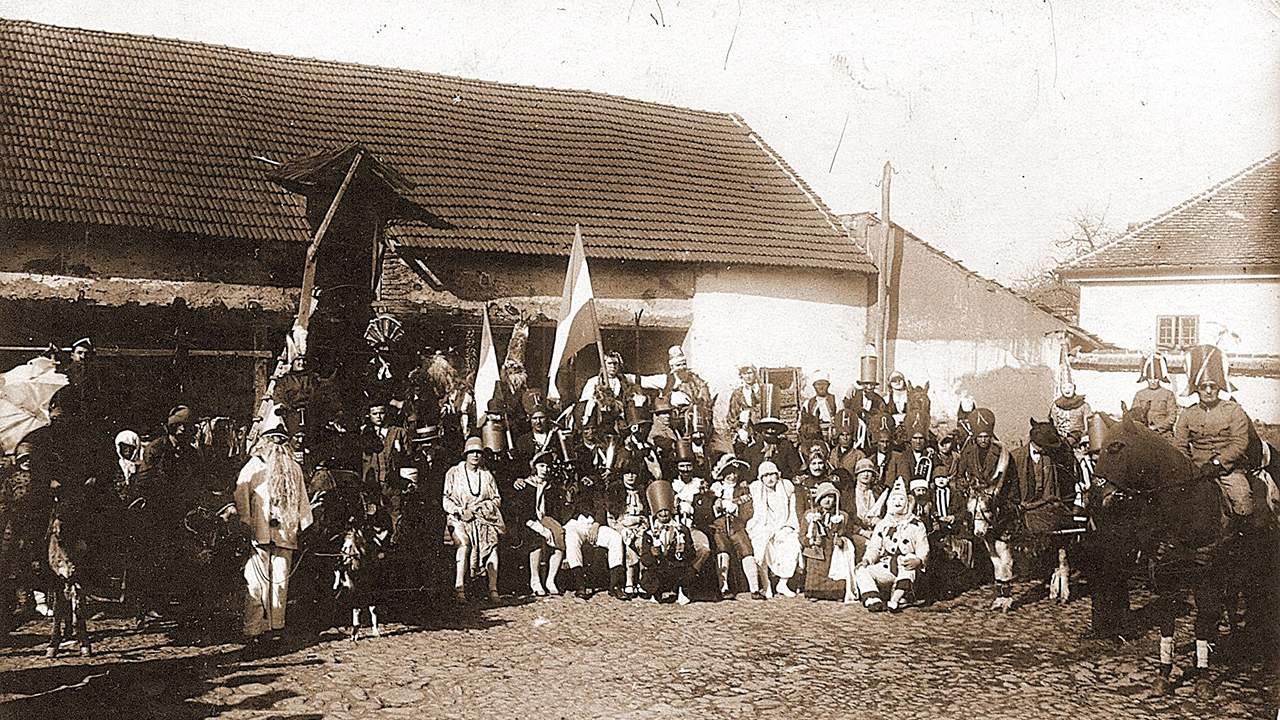 In late February and early March, a special type of entertainment for the evenings were the carnivals, when traditional carnivals with their traditional Carnival customs, “lamkanjem jaja,” were organized.

The first carnival in Leskovac – The Wedding of Prince Marko – was organized and performed by members of the, “Momcilo,” club on Poklade (Trick or treat) day in 1929.

On that day, the entire city was on its feet to see the colourful costumes, umbrellas and masked faces. ‘Leskovacki glasnik,’ newspaper wrote: “The procession goes through almost all the streets of Leskovac according to the program ...” In the evenings at Hotel “Plug” a carnival party was prepared.
In the 1930’s, before the start of Easter Lent, members of the, “Tradicija,” society hosted a carnival in the city, on which occasion, only those men dressed in costumes would attended.
All participants of the carnival wore make-up. In the courtyard and on the premises of the restaurant, “Zlatni Prag,” the carnival's participants congregated and commenced their procession through the city. The famous clarinettist Sefke and band and the waiter Joca – “jester,” who was riding a donkey backwards, led the procession which consisted of carriages, cars and pedestrians dressed as heroes from the Serbian Middle Ages. They walked through the main street of the city, to the railway station. There were also personnel on hand who collected charitable donations at the carnival. The citizens of Leskovac habitually displayed extreme generosity on that particular day. In addition to the contributions collected, locals also lent all their means of transport to the Carnival Committee: carriages, ceza and rare cars. The main attractions were always nutty horses with decorations, polished saddle straps, and the black painted carriage of Zika Stojanovic Dzviska: “good job, Zika Dzviska’s horses were the prettiest ones this year also.” Accompanied with the laughter of the crowds that gathered, the wedding took place in front of the Hotel, “Plug,” and ended with “Many Years” and “furious dancing which lasted until the dawn.” 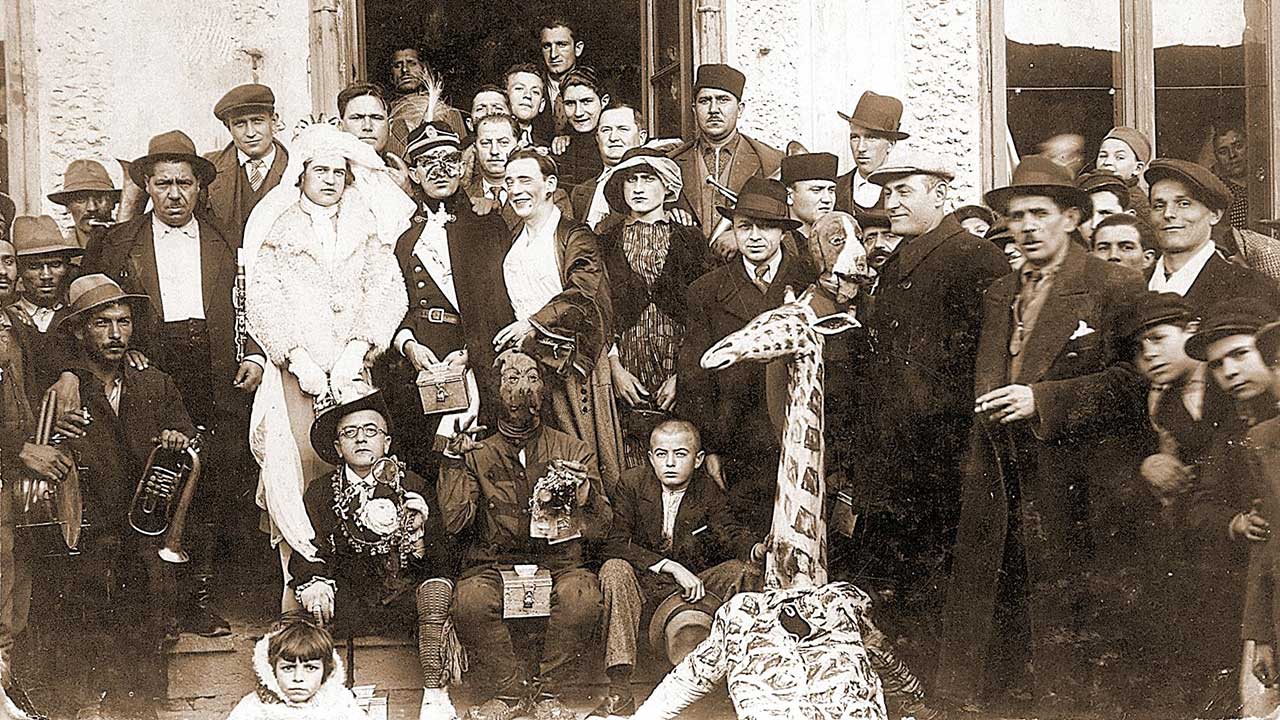 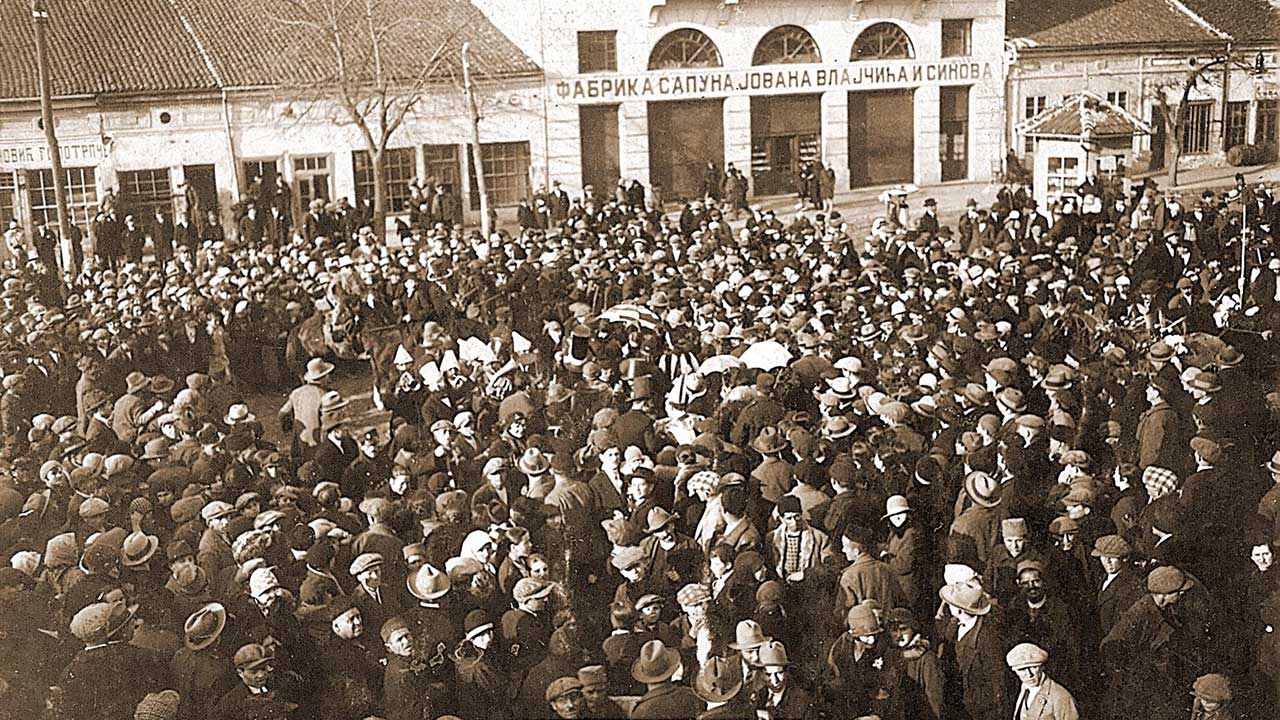 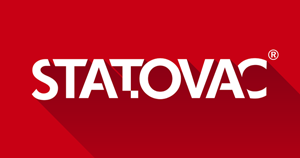